The Ixtepec Project in Oaxaca, Mexico

Yansa’s pilot project is in Oaxaca, Mexico, which is an area rich in wind resources. Here, Yansa is partnering with the Zapotec community of Ixtepec, home to over 30,000 inhabitants.

Ixtepec is a community in the legal sense, with the Mexican Agrarian Laws defining community as the legal figure for indigenous communities that want to keep common ownership and management over their land and resources. With communal property, the community cannot use its land as collateral. It is therefore very difficult for them to obtain the magnitude of financing required to develop and maintain a wind farm.

In 2008, the community of Ixtepec decided that they wanted to build a community wind farm and contacted Yansa in their search for an appropriate partner. Since then, Yansa has undertaken work on wind resource assessment, infrastructure and logistics, environmental permitting and contract negotiation.

The site of the wind farm in Ixtepec is an agricultural area of about 1,000 hectares where agricultural production will be minimally affected by the base of the wind turbine and connecting roads. The wind farm will be comprised of approximately 44 turbines resulting in an installed capacity of 100 MW. In this area, the wind speed average is about 20 miles per hour. The electrical substation, which is adjacent to the proposed site, will connect the wind turbines to the national grid. The national utility company will purchase the power at a guaranteed fixed price.

In addition to site logistics for the wind farm, Yansa is conducting a study of flora, vertebrates and insects, year-cycle studies on birds and bats and creating community-based biodiversity restoration areas to ensure the safety of wildlife.

Yansa’s work in Ixtepec can be more easily understood when viewed in context of the overall renewable energy landscape in Mexico. According to a report published by the Secretary of Energy in 2011, the percentage of renewable energy sources remained fairly steady from 2000 to 2009, accounting for approximately 7.3% of the country’s overall energy production and only changing marginally by 0.1% over the nine years. When broken down by sector in 2010, the majority of renewable energy was obtained through geothermal sources, representing 41% of the yearly renewable energy output. Wind, biomass and small hydroelectric production followed, accounting for 21%, 19% and 18% respectively, with biogas sources supplying the remaining 1%. 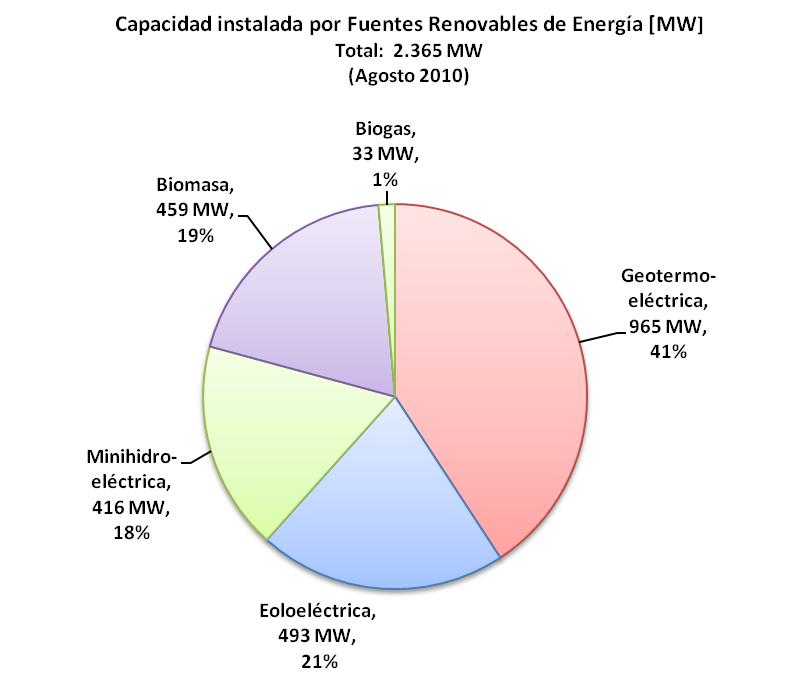 Territories rich in renewable resources are the “clean energy fields” of the future. They are often inhabited by historically disadvantaged indigenous and peasant communities. In the current race to establish control over territories endowed with a high-quality wind resource, the rights of these community members are routinely compromised. The development and operation of commercial wind energy projects often escalates to exploitation, displacement and even violence in some regions as communities defend their homes, traditional lands and livelihoods.

Conflicts stem from the unequal allocation of three critical components of wind energy production: capital, technology and territorial rights. Unlike energy companies, communities lack adequate financial and technical means to develop large-scale wind projects. Additionally, communities often do not fully understand the value of generating wind power through utility-scale wind farms in their territories or the terms of contractual agreements that accompany them. These deficits, combined with the lack of national legislation, create a disadvantage for communities to participate in the wind energy sector.

Due to widespread community unrest about erosion of territorial rights in exchange for minimal compensation for wind energy, many wind projects have ceased or have been seriously delayed.

Yansa was founded in 2009 on the belief that, if communities play a central role in the implementation of renewable energy projects, the transition to renewable energy will be accelerated, unfolding more efficiently, sustainably and democratically. Through direct community involvement in the construction and operation of wind farms, communities retain control of their renewable energy resources and knowledge and skills are transferred between all community members. By selling the energy to the national grid, Yansa’s approach establishes a source of income for the community, creating opportunities for economic and social growth.

Yansa seeks to have a major impact on the transition to renewable energy with the intention to implement this model globally.